Trading Up: Transitioning from Tent Camping to the RV Life 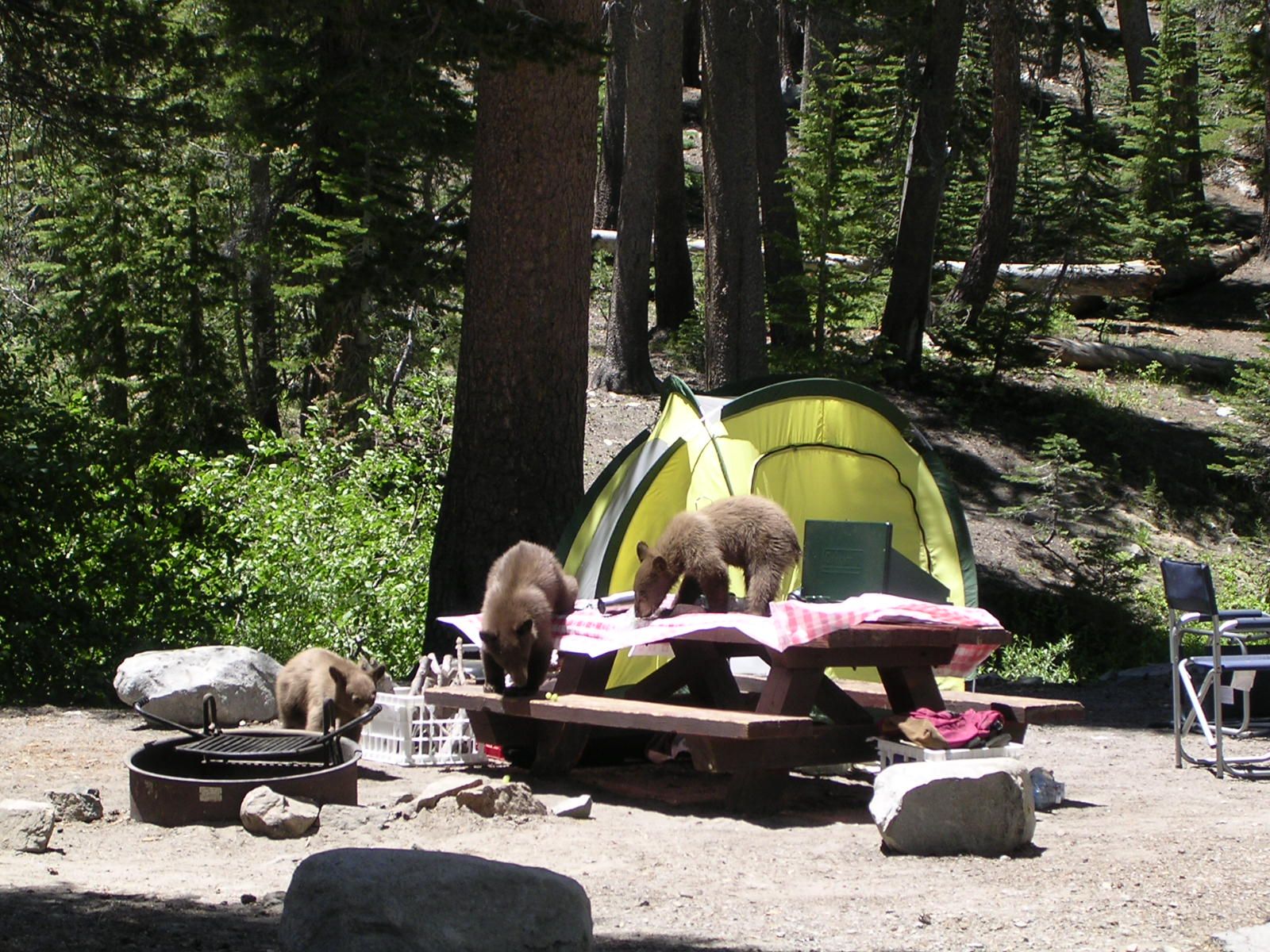 This is it. This is the year that everything changes. And by everything, well, let's just say that a wise man once said, "Exaggeration is the sincerest form of flattery," – or something like that.

So okay, maybe not everything changes, but this is the year that you finally crawl out of the dirt like the tent-loving animal that you are and join the higher evolved species, your fellow camping brethren, the almighty RV dwellers. Before you get mad at that last statement, remember, exaggeration = flattery.

All seriousness aside, if you have ever, even just once, thought about trading in that trusty 2-man dome tent and upgrading to a shiny new – or new-to-you – house on wheels, then this is it. This is the year that everything… well, you get the picture.

There is much to be said about living the Tent life (#tentlife) – you're one with the Earth man, like sometimes even literally. You're free to go and sleep where ever you want, be it on a mountain, next to a babbling brook, or even under the highway overpass – unless of course there's a city bylaw excluding that last one.

But yeah, I get it. I too know the sweet taste of freedom living the tent life, or maybe not so much living it, but at least sleeping in a tent for a few nights. But the tent isn't so much a lifestyle as it is a means of a cheap and portable shelter.

The tent has its time and place, such as a multi-day canoe trip through Algonquin Provincial Park, or hiking some of the majestic mountain passes in Jasper National Park – two adventures I'm proud to say I was able to check off of my own bucket list.

I know there are some of you out there that can't even imagine ever giving up the tent lifestyle, and to you I say, just give it five to ten years. In the event that I can persuade you closer to evolution, let's look at some of the pros and cons of tent camping:

Pros And Cons of Tent Camping

It goes without saying when you compare a tent to an RV the tent is by far superior in its ability to be easily transported and erected in virtually any area on the globe – from the top of Mount Everest to the middle of the Sahara desert. Let's see you try to angle park your McMansion on wheels in one of those locations, am I right?

Tent camping, even with the best equipment around, is by far the cheapest form of camping you can get – other than sleeping out in the elements of course. Not only are the most expensive tents less than an RV (with some running on par with an extremely affordable used RV), but camping costs are typically cheaper as well. And the best part about a tent is, as previously mentioned, you can virtually set it up anywhere – so if don’t want to pay the park fee, well hike into that desert over yonder and set up your camp on one of them there dunes, for *FREE!

*At RVezy.com we do not condone any form of illegal camping – just saying.

If you wanted to, "become one with nature" – or to sum it up in one-word, eutierria (eu = good, tierria = Earth), you can't get any closer than having a thin layer of nylon separating your back from the cold, hard ground. With the portability of the tent, you can truly get away from it all and become one with nature.

The downfall of becoming one with nature, of really living that close to the Earth, is that it can be challenging to stay clean and dry – but hey, if you're used to rolling around in the dirt like some tent-loving animal, well, this might not be as big of a deal for you.

Just make sure everything is waterproofed – and I mean everything thing. That new smartphone may be water-resistant, but when all that stands between you and a multi-day, torrential downpour, that is something straight out of the Bible, is the thin layer of protection that the tent provides, well those electrical gadgets won't be looking so hot for too long.

Be it winged, six-legged, eight-legged, or even a million-legged, waking up to even just one creepy-crawly can be enough to set some people into full-on panic mode. Sure they're just insects. And yes, you're in nature, you have to expect to deal with a few bugs, or even a thousand buzzing and biting annoyances, but the majority of people aren’t built to handle the stresses that come with waking up to a million-legged centipede running the 100-metre dash up their leg – or worse, their face! A tent can only contain so much fear, and if your tent-mate's fight or flight instinct becomes flight, well you'll likely be dragged along for the ride.

With all its plus sides: portable, cheap, allowing you to become one with nature, the cold, hard truth is the tent can't really do anything to protect you from the cold, hard ground. Sure, you might have the top-of-the-line, self-inflating air mattress, the highest rated sleeping bag, and the best ground sheet money can by, but the cold, hard truth is you are still on the cold, hard ground. And if you think, "Hey, it doesn't bother me, I like laying in the dirt like some tent-loving animal," I say to you, just give it five or ten years, and then lets see if you'd rather evolve like the rest of us and keep some of the creature comforts around even when you are in nature, you know, like a place to lay your head, that isn't in the dirt.

What's that? Oh right, I forgot to list the pros and cons of evolving to the RV life. Sorry, I thought they were self-explanatory:

But if you really need more information, here is a basic rundown of what's included in a tent:

And Here Is What Is Included In An RV:

Just in case you missed it, this is what included in a tent:

(you see, there's nothing there)

So again, Pros of transitioning to an RV life:

Still not convinced? Well, that's fair. I'd suggest altering that tent camping trip you have planned for this summer and think about renting an RV instead, you know, to give the lifestyle a little taste before you decide to fully evolve.

Team RVezy is a group of RV enthusiasts who traverse the U.S. and Canada in our campervans, tiny trailers, and motorhomes. We love the open road and the feeling of having nowhere to go but everywhere.