Different Types Of Fish You Will Find In Canada 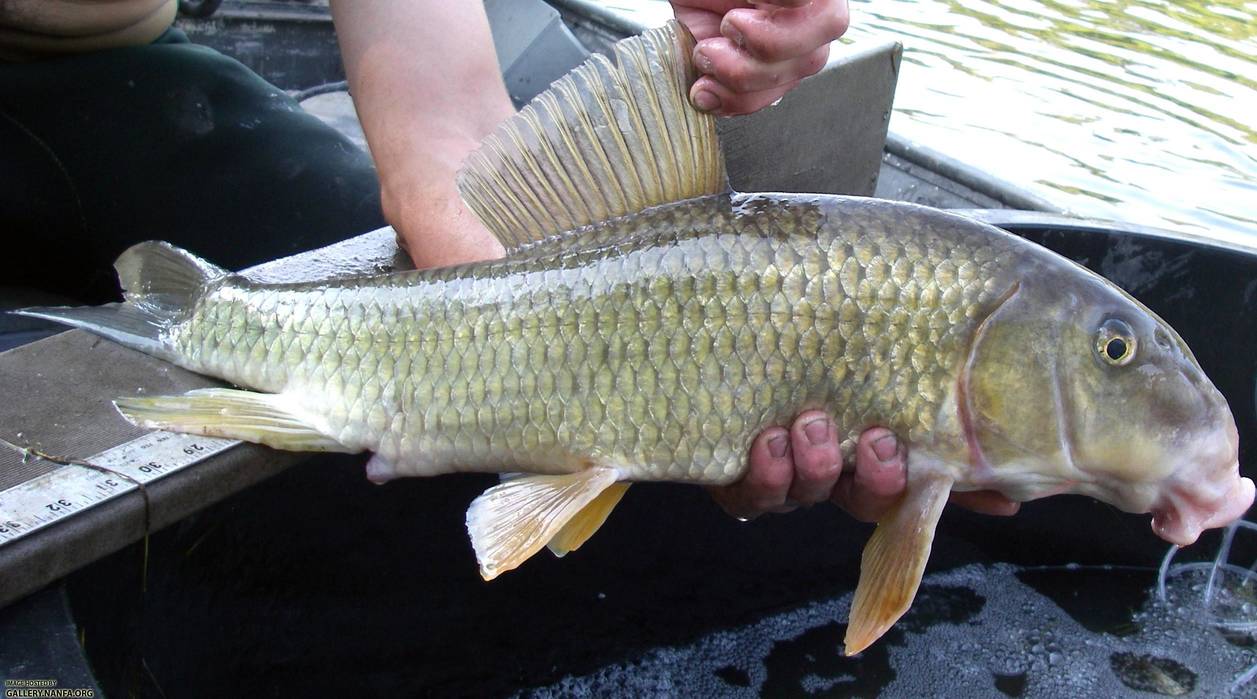 Taking your RV on a trip anywhere in Canada is an amazing time and experience. No matter if you go half an hour from your home or halfway across the country, it’s something to take in. Pulling your RV up to any campsite makes you feel like a million bucks, especially when there is so much water nearby.

And what can you do with that water? Well, you can swim, play games and lay out on a floatie... But you can also fish! Just in Ontario alone, there are 158 different species of freshwater fish, but in all of the lakes and rivers in Canada, you can bet that you’ll find way more than that. Of course we can’t go through them all, so here are just a few that you may find while fishing in Canada.

Rainbow Trout can be found in North America, as well as northeast Asia. They’re related to arctic char and salmon, and the best way to tell them apart from other fish is that they have a silvery tone to them on their sides along with a pink/red line. They range from 2 to 6 pounds depending on if they’re found in streams or lakes.

Its found both on the pacific coast and in Ontario - check out some RVs nearby!

Walleye, which is also known as pickerel, is a freshwater fish that got it’s name from the fact that their eyes point outwards, almost as if they’re looking at the wall. They have golden sides, a dark green back, and their stomachs are pure white. Their eyes have a reflective layer that actually makes them able to see in the dark. They range from 2 to 24 pounds.

The best place to rent an RV and go fishing for Walleye is in Lake Winnipeg, Manitoba.

Northern Pike is a very popular fish in Canada, and it can also be found in Britain and Ireland. Northern pike’s are usually olive green and fading into yellow then white at their stomachs. Northern pikes are very long and an adult pike can weigh around 63 pounds.

Check out these RVs near Great Slave Lake.

A black crappie has a very distinct look to it, and you can find it in North America. You can spot a black crappie by the black and white dots on their compressed body, and their big eyes. The largest black crappie ever found was only 5 pounds, so they are definitely a smaller fish.

Southern Ontario has hundreds of hotspots for black crappie.

Silver redhorse, or sucker for short, is a fish that looks similar to a pike. You can find this type of fish mostly from Quebec to Alberta, but there are other places in Canada that it may linger, like the St. Lawrence River. The silver redhorse is mainly a silver colour, which is where it gets it’s name. It’s an average sized fish, but it typically only weighs around 2-5 pounds.

Head to Quebec's many lakes, whether it's north or eastern quebec, to catch this beauty.

Pumpkinseed fish are very little, but they’re hard to miss. You can see them mainly in New Brunswick, and even though they have a cool name, they’re also referred to as punky’s, common sunfish, and pond perch. They’re not all one colour, and can be anywhere from blue, orange, green or yellow. They have a neat pattern on them, and usually weigh around one pound.

Pumpkinseed is native and very common in Southern Ontario.

Bowfin are mostly found in Ontario and Quebec, but they can also be found in Africa, Asia, North America, South America, and Europe. Bowfin will most likely be found in lakes and rivers, so they’re great for if you want to fish. They are usually pretty long, and on average weigh about 21.5 pounds. Female bowfins grow and weigh more than males do. You can tell males and females apart from whether they have a black eyespot on their tail, as males do and females do not.

Most of the time when you go fishing, you’ll discover a bass. They’re super common in Canada, and they’re pretty easy to spot too. Whether it’s a smallmouth or largemouth bass, they both swim around North America but largemouth bass are bigger. They are a green/grey colour, and their mouth goes beyond their face, which is where it gets it’s name. They’re usually 20-27 inches long and around 15-20 pounds.

Southern Ontario also has hundreds of hotspots for largemouth bass.

Here's a cool link with info on where to best fish for channel catchfish.

Green sunfish are very small, but they have a huge mouth. On it’s back, the green sunfish is a blue/green colour, and then goes to yellow on it’s sides. The green sunfish hardly weighs a pound, and the biggest it gets is about 7 inches. Green sunfish can typically be found in muddy waters, or where there are a bunch of rocks.

Sunfish are very common and mostly found in Ontario and Quebec

These 10 fish are definitely not the only fish swimming around in Canada, however they are the ones seen the most. If you're going on an RV trip, don't forget to bring your swimming goggles and your fishing rod so you can see these fish up close and personal! Fishing is the perfect activity to do on an RV trip, and it's fun for people of all ages. 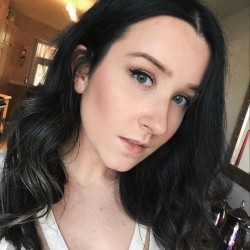 Courtney Lundy is a content contributor at RVezy. She's worked as a copywriter and editor and is passionate about the creative side of content design and marketing.